Bowls SA recognises the first game of lawn bowls played in South Australia was played at Kapunda in 1876.

It was not until 13 December 1909 that a meeting was held and the Kapunda Bowling Club was formed.

A block of land was bought from Dr E. McMahon Glynn for a nominal amount and voluntary workers completed the construction of the green to the extent that it was declared open on 1 March 1911. The club house building was completed in December 1913.

The greens had lighting installed in 1926 and the club joined the Barossa and Light Bowling Association at its formation in Kapunda on 14 June 1946.

Kapunda has had a number of significant successes at bowling, particularly at country carnivals. E. G. Glover won the singles championship at the first of these in 1915 and since then a number of wins have been recorded in the various divisions.

In 2016 The Kapunda Bowling Club relocated to a sporting and recreational facility at 19 Montefiore Street, Kapunda. It is a new “state of the art”, undercover, ten-rink, synthetic green with a modern, comfortable clubroom attached. The budget for the project was $1.1 million funded entirely by the club from their own funds and grants, taking just over a year to complete, a project which was largely community backed. 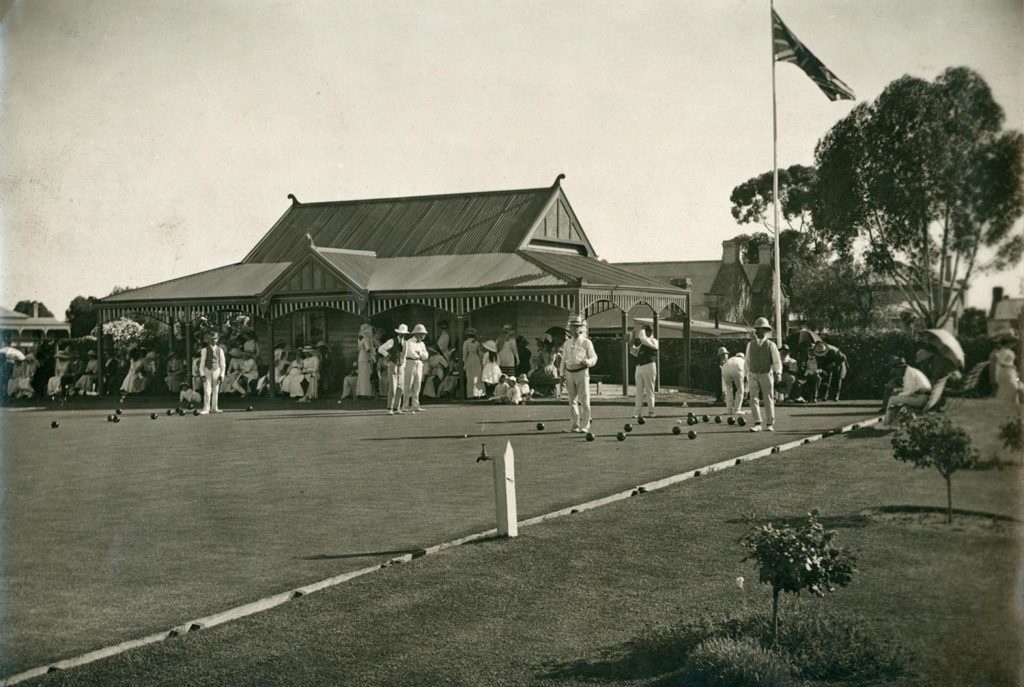 Kapunda Bowling Club in 1913, after the opening ceremony, showing bowlers on the green. 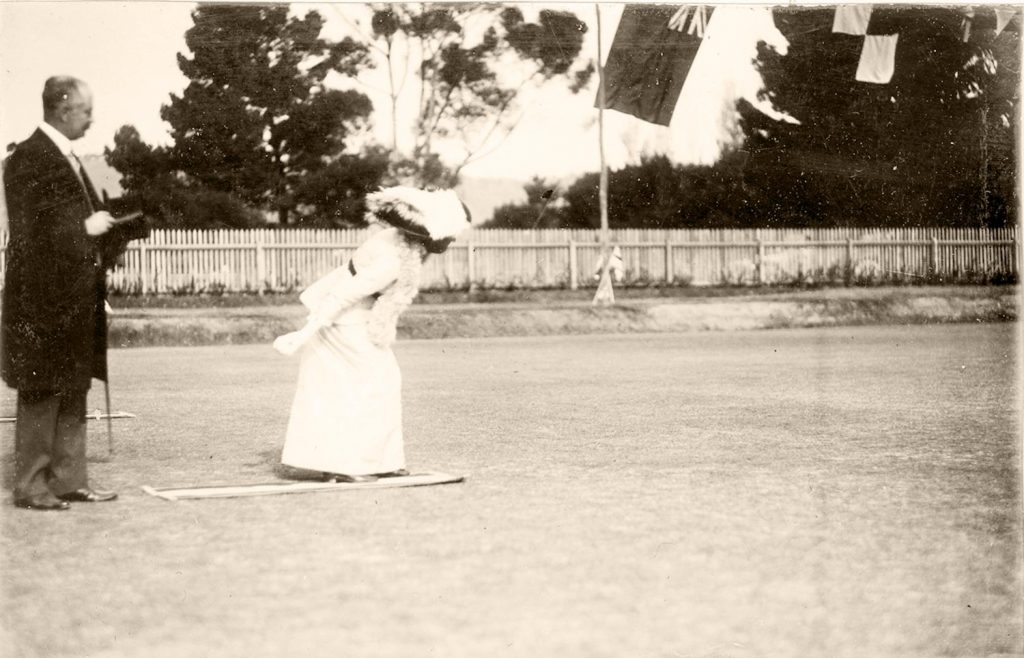 A woman throws the 'first ball' to open the season at the Kapunda Bowling Club in 1913. 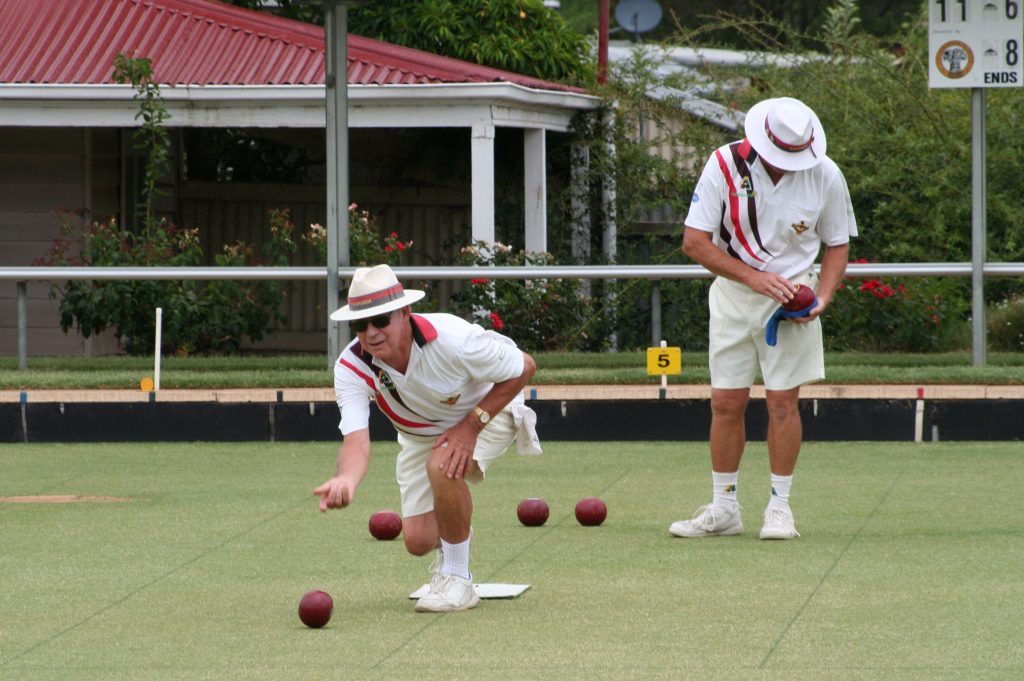 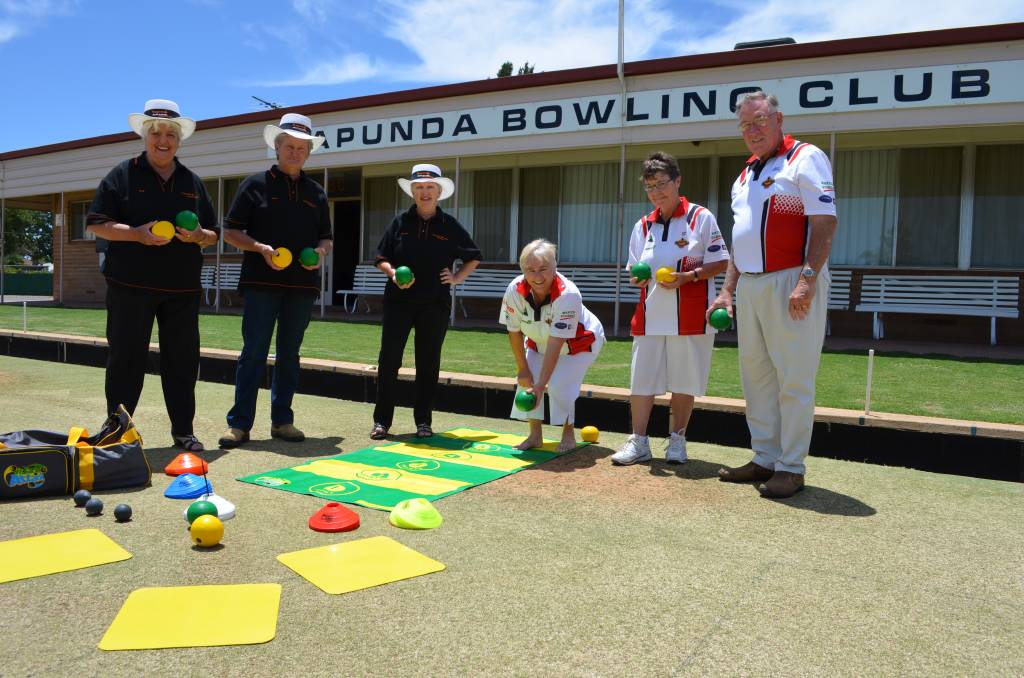 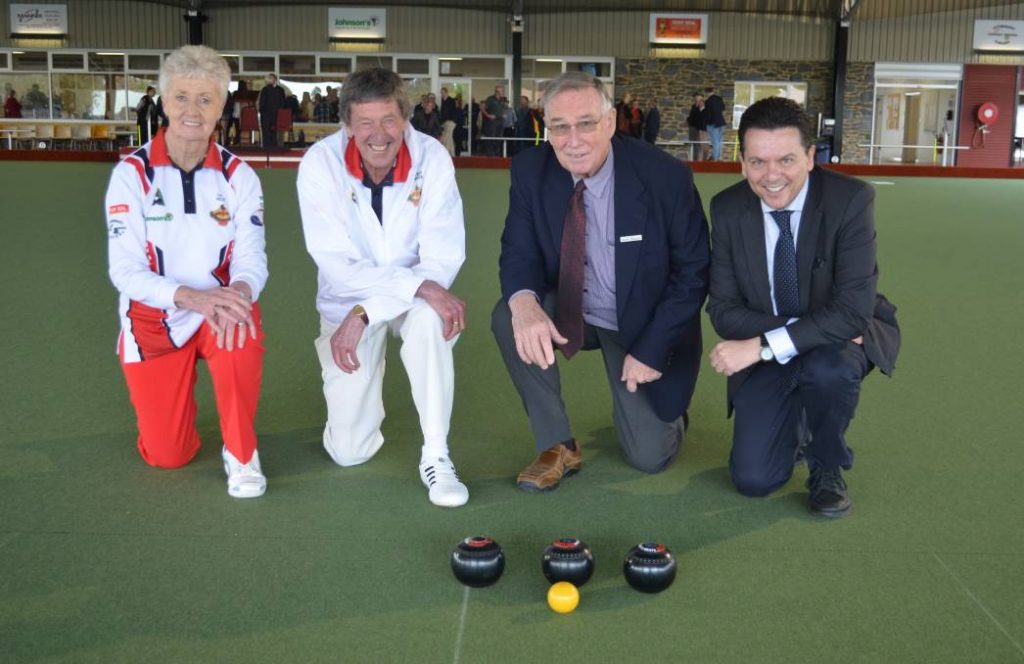 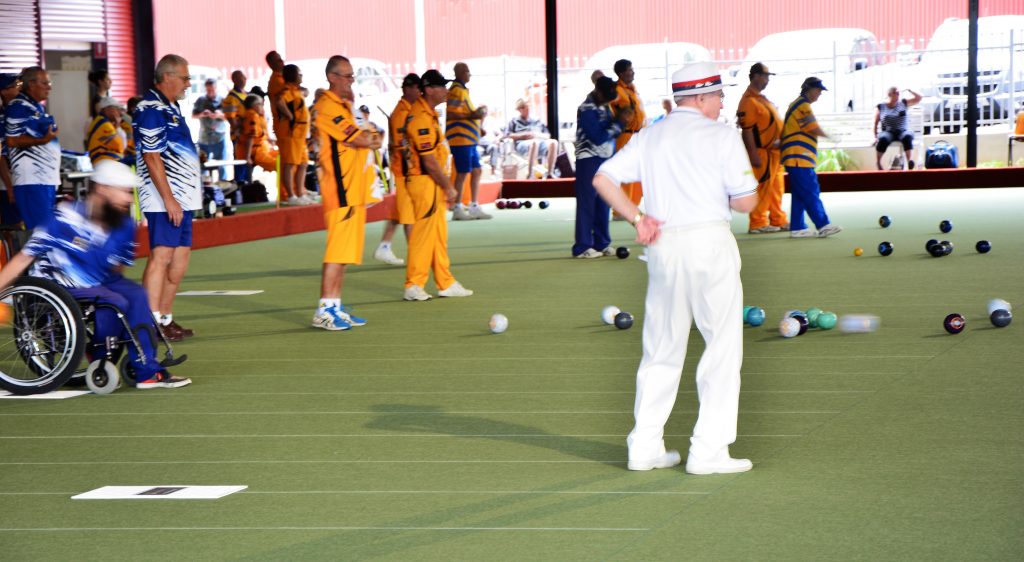 Bowling in new facility in 2018

Kapunda Bowling Club would like to acknowledge and thank our wonderful sponsors below. If you’re able to, please support the businesses that keep us rolling! 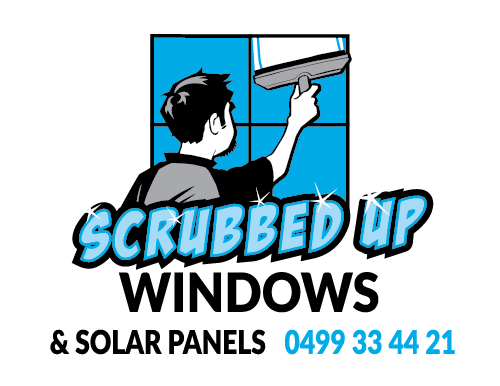 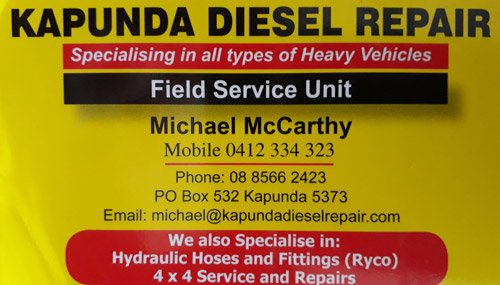 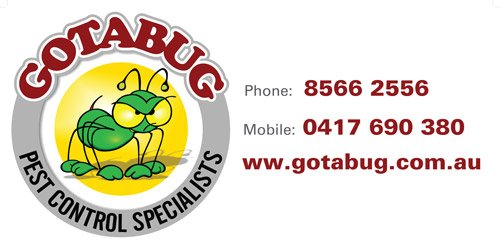 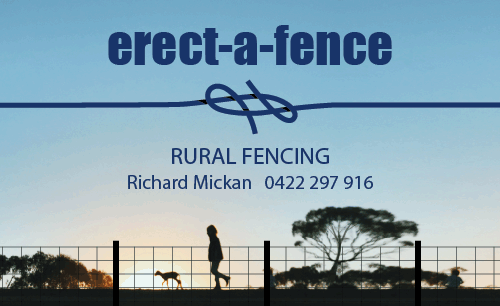